Goal: In the last century human encountered the massive consumption of physical goods and services. In this century human now is coming up against the massive utilization of information in various contexts. In fact, the ICT society with Everything IT altogether is distinctly marked by the intensive utilization of information. Either the market with HFT or the smart grid allocation of electricity, for instance, is always based on the idea of a smart management of information of astronomical scale. Its size is far beyond human intuitive scope. On the other hand, given the scarcity of resources, we exclusively were left to our discretion to exert human rationality in order to achieve the most efficient performance. Myopic optimization around scarce resources rather assumes the least use of available information. Myopic optimization, to be sure, was previously a winning strategy in the stage when there were not allowed to have access to big data. But this idea seems no longer reliable. The advent of quantum computer has no longer been far ahead. The reality has been updated. The market, as the HFT is implemented, can then work even under essentially the same traditional rules, but produce a qualitatively different series of fluctuation as never happening previously. We will not necessarily require any political revolution. A systemic renovation suggested by Industry 4, for instance, must automatically entail a “re-domaining” of the socio-economic system. The victory of the AlpahGo to the human champion in 2015 has given a symbolic event to supersede overwhelmingly the human intelligence, because Igo is the most difficult game which total number of nodes of the strategy tree is of . With the advent of the new era to coexist with the artificial intelligence, it must be keen for us to renovate our method of inference either in economics or in social science. An implementation of a slightly realistic consideration will easily expose us to the domain of an astronomical scale. We illustrate this by using an example of the iterated game of the standard two player-two strategy game. Even in this game, a classical inference confined to the narrow set of rationality principles would not hold to detect a solution if a broader frame were designed to allow players’ past memories of their moves. The case of the memories of the last two preceding periods will then fabricate the possible strategy combinations of two players of by (4.4 trillion) . We simply introduced some interactive decision within the last preceding two turns, nevertheless accompanying the huge burst of information structure. H.von Stackelberg was the pioneer who accurately recognized the inference by observing the complex interaction among the participants in a duopolistic market. However, the procedure to examine the complex deployment of strategy interaction of astronomical scale will stand out of human intuition. As this example typically shows, this is the time for the change of our approach from a mathematically pedantic inference to an agent-based inference. Econophysics has already established after it emerged at the end of the last century by cultivating big data intensively. While, with a huge simulated data, agent-based modeling was promoting network analysis of the heterogeneous interaction, and also making sentiments of human analyzable. Sentiments could be handled by data/text mining. With the aid of this mining, we are amazed how effective machine learning is. Learning is not only limited to human. Machine learning will be more beneficial to find a potential connection. Text mining will give a new insight for prediction. In particular, this kind of inference may be robust in the area where the traditional method does not work well. In addition, sensor technology, in combination with machine learning, is now drastically renovating our style of driving a car, for instance. In the event, the industries as well as industrial policy also are then stepping toward the intensive utilization of information. Summing up, we observed about how the way of inference would be renovated into adapting to the societal change under progress. Our traditional way of inference should be reformed in order to adapt to an information sensitive way, quitting from myopic purification without any heavy commitment to massive information. It is the time for the change of the theories as well as the analytical tools towards the latter direction. Under the new insight of information sensitive consideration, we shall now prepare for a new approach to handle two sided renovations of ontology and epistemology. Thus we first of all try to construct the theoretical/ontological foundations of the new direction. We then move to study the empirical/epistemological studies for sentiments and other movements in the financial markets.

Evolutionary and Institutional Economics Review until at the end of 2014 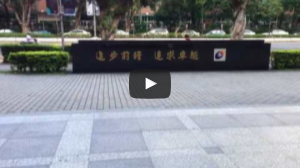 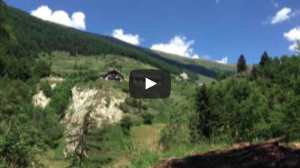 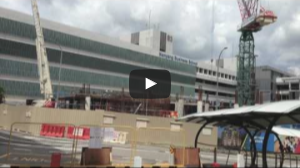 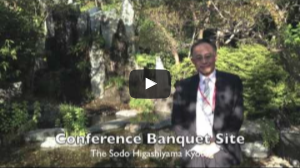 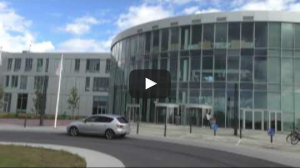 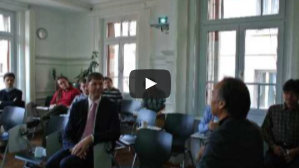 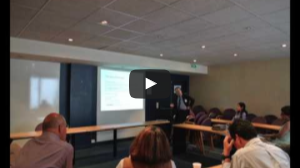 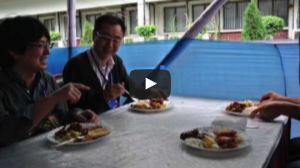 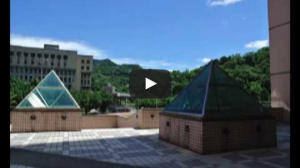